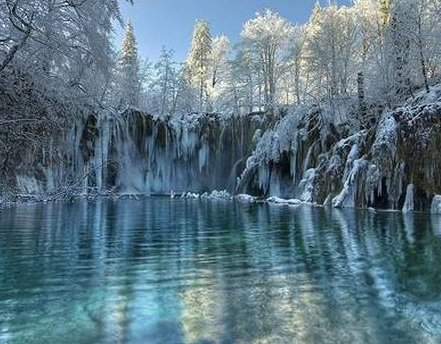 Other disciplines such as data mining and machine learning (and of course statistics) produce frozen statistics: analyses produced by an employee or consultant, resulting in insights delivered to managers, or integrated in tools developed by software engineers. Synonymous include static or solid analytics.

The two components of data science

Many tools and software packages are designed to handle frozen analytics. Few can handle liquid analytics, though if you know your tool well (and integrate it with other tools) or write your own code, you'll be able to work the liquid analytics part. I did it with a combination of HTML, SAS, Perl/CGI, sendmail, cronjobs, UNIX commands, shell scripts, Sybase/SQL (and an API offered to users), back in 1997: read the section My first years in the corporate world in My Data Science Journey.