Data Scientists Thoughts that Inspired Me

The sixteen data scientists across sixteen different industries were interviewed to understand both how they think about it theoretically and also very practically what problems they’re solving, how data’s helping, and what it takes to be successful.

Here are some Thoughts that Inspired & Make Me Happy. 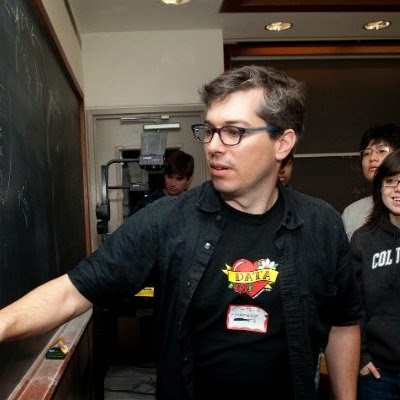 VP of Science and Algorithms at Netflix 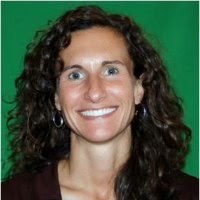 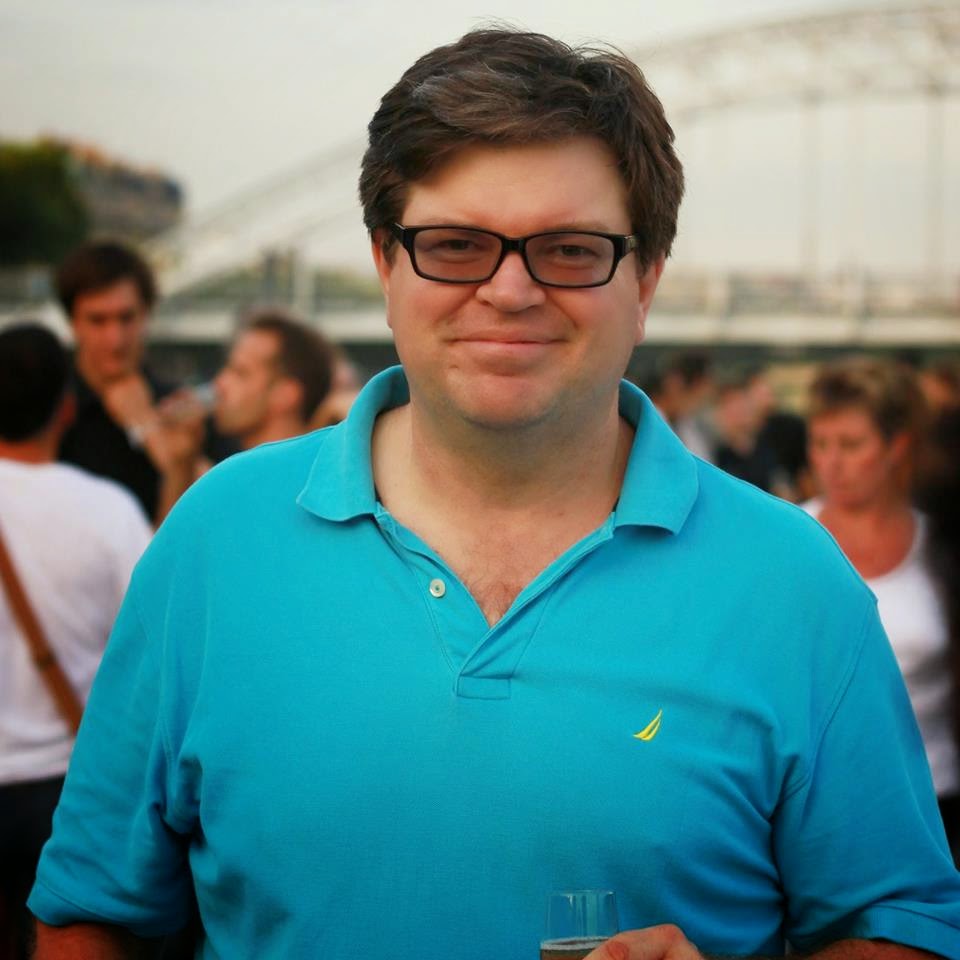 Statistician and data scientist in the Nordstrom Data Lab 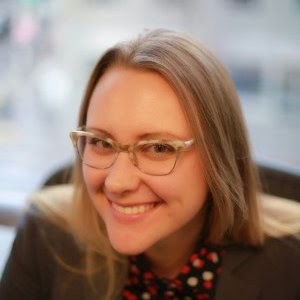 Head of Search Quality at LinkedIn 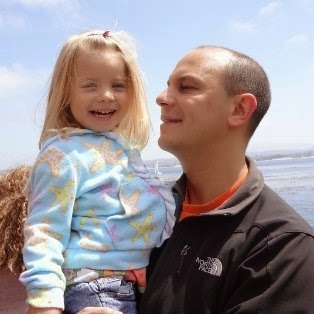 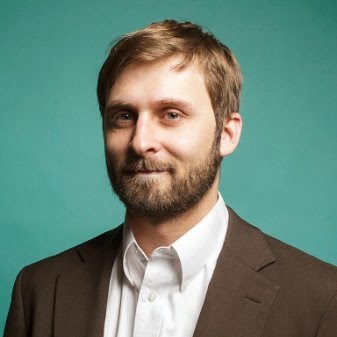 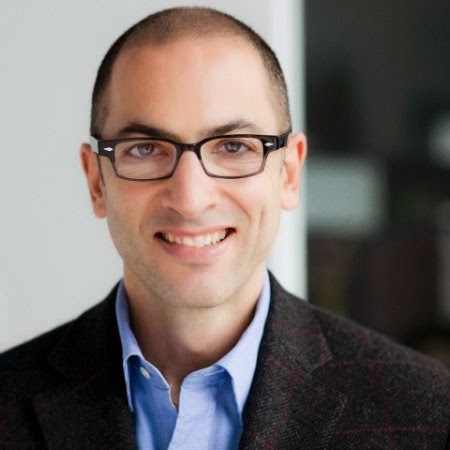 Chief Scientist at Dstillery (formerly Media6Degrees) and teaches data mining for business intelligence in the MBA program of the Stern School of Business, New York University 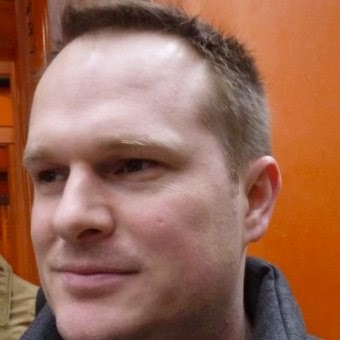 Analytics engineer at Rent the Runway, an online and offine fashion company that rents designer dresses and accessories 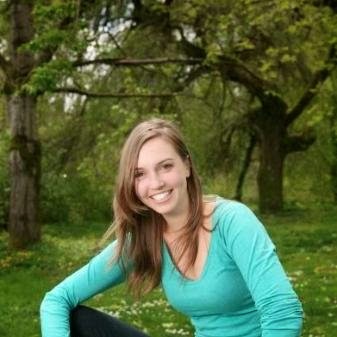 Co-Founder and Research Lead at Planet OS, a data discovery engine for sensor and machine data 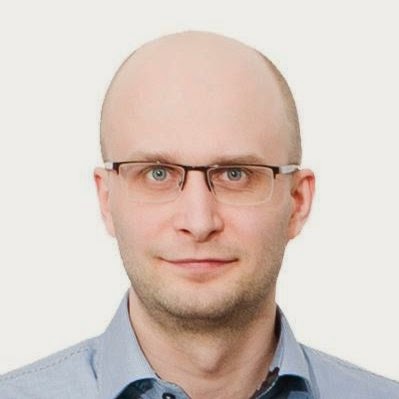 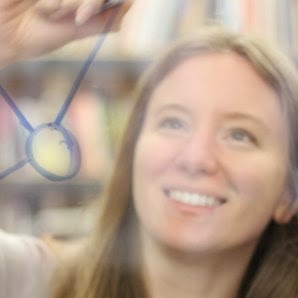 Chief Data Scientist at Next Big Sound, an online music industry platform that tracks artist popularity and probability and fan behavior across social media, radio, and traditional sales channels as reported at a granular level by record labels 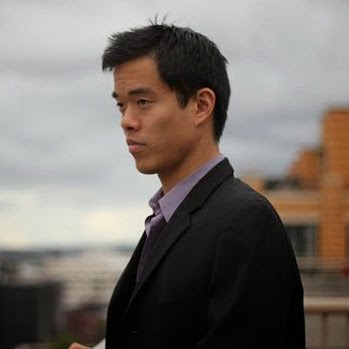 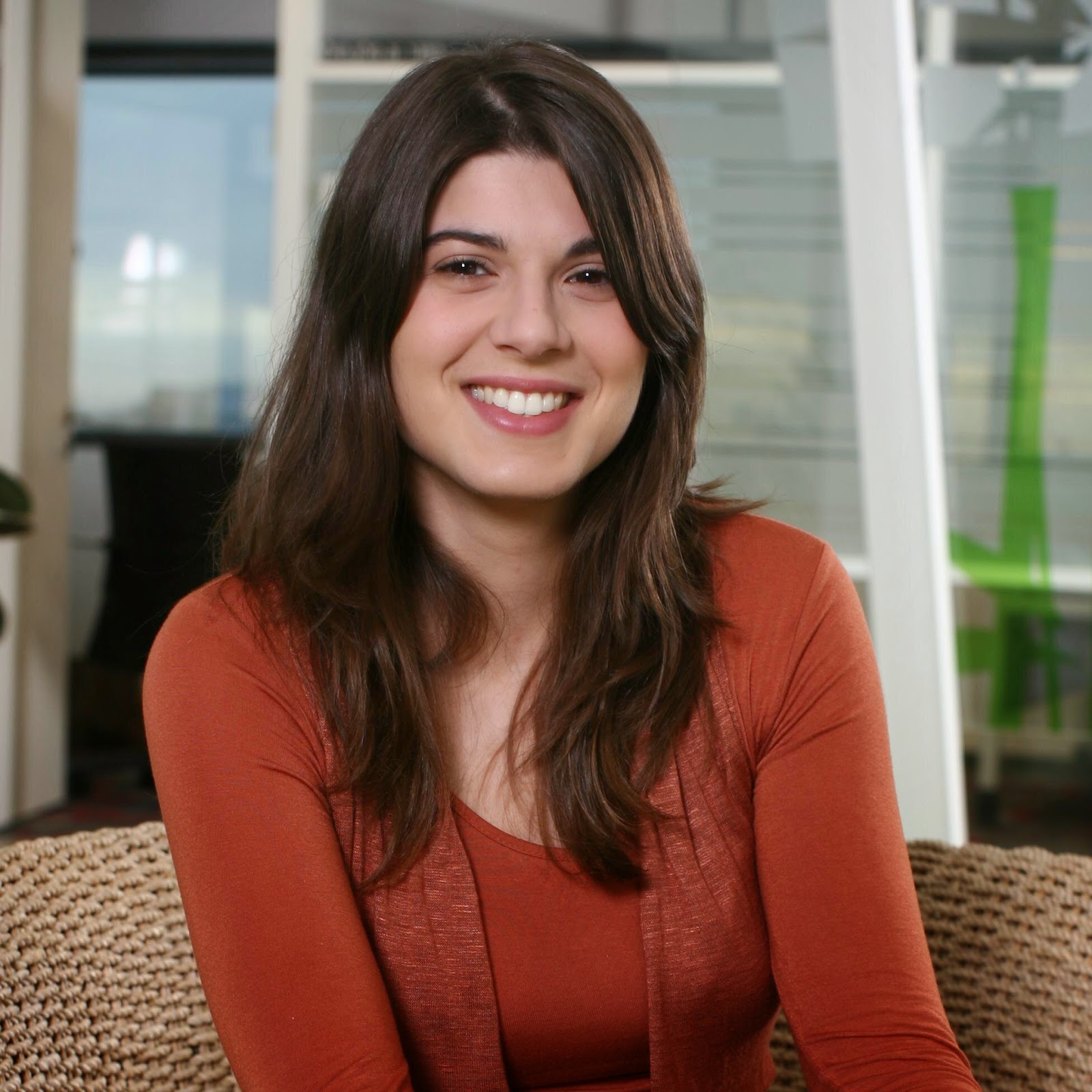 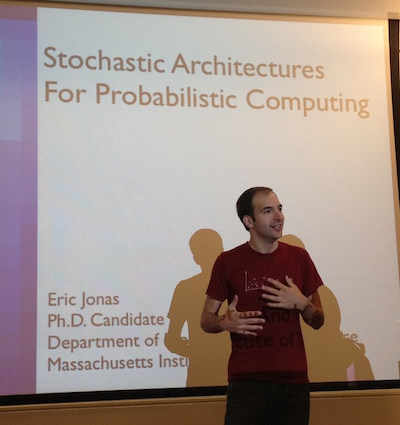 Founder and Executive  Director  of  DataKind, a nonprofit dedicated to using data science to tackle the world’s biggest problems 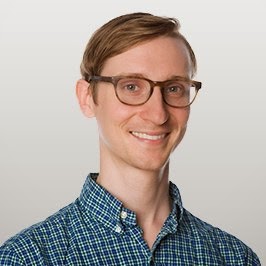