In simplest terms, a neural network is an interconnection of neurons. Now the question arises, what is a neuron? To understand neurons in deep learning, we first need to look at neurons from a biological perspective, from which the concept of neural network has actually been taken. 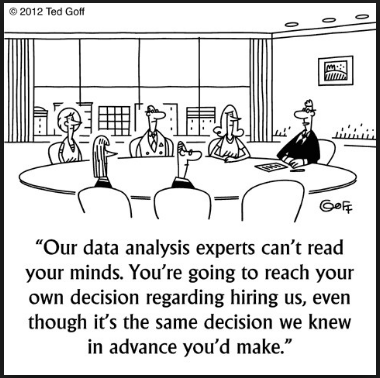