We created a data science dictionary in 2012, and we are still adding keywords. It is also in our Wiley book (better English, recent update). Here we share with you another similar dictionary, from BigDataProjects.org. 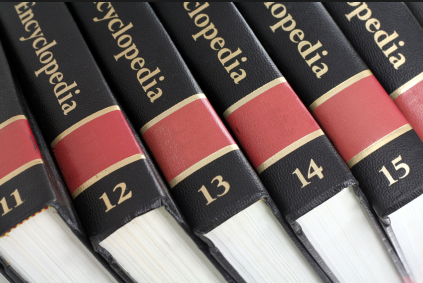 Here are the first few enties, from the Techniques sections (there are two sections: techniques and technologies):

A technique in which a control group is compared with a variety of test groups in order to determine what treatments (i.e., changes) will improve a given objective variable, e.g., marketing response rate. This technique is also known as split testing or bucket testing. An example application is determining what copy text, layouts, images, or colors will improve conversion rates on an e-commerce Web site.

Big data enables huge numbers of tests to be executed and analyzed, ensuring that groups are of sufficient size to detect meaningful (i.e., statistically significant) differences between the control  and treatment groups  When more than one variable is simultaneously manipulated in the treatment, the multivariate generalization of this technique, which applies statistical modeling, is often called “A/B/N” testing.

A set of techniques for discovering interesting relationships, i.e., “association rules,” among variables in large databases. These techniques consist of a variety of algorithms to generate and test possible rules.

One application is market basket analysis, in which a retailer can determine which products are frequently bought together and use this information for marketing (a commonly cited example is the discovery that many supermarket shoppers who buy diapers also tend to buy beer). Used for data mining.

A set of techniques to identify the categories in which new data points belong, based on a training set containing data points that have already been categorized. One application is the prediction of segment-specific customer behavior (e.g., buying decisions, churn rate, consumption rate) where there is a clear hypothesis or objective outcome.

A statistical method for classifying objects that splits a diverse group into smaller groups of similar objects, whose characteristics of similarity are not known in advance. An example of cluster analysis is segmenting consumers into self-similar groups for targeted marketing.

A technique for collecting data submitted by a large group of people or community (i.e., the “crowd”) through an open call, usually through networked media such as the Web. This is a type of mass collaboration and an instance of using Web 2.0.

A set of techniques to extract patterns from large datasets by combining methods from statistics and machine learning with database management. These techniques include association rule learning, cluster analysis, classification, and regression. Applications include mining customer data to determine segments most likely to respond to an offer, mining human

Check out this dictionary.