Could GPT-3 Change The Way Future AI Models Are Developed and Deployed ? 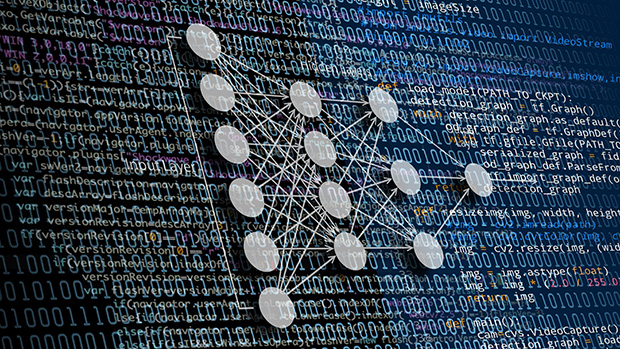 Much has been said about GPT-3 already.

Traditionally, we start with data for a problem and develop the model based on the data.

The model is specific to the problem.

If you want to model air pollution in New York,   that’s a different model

With GPT-3 you start with the model instead of the data.

This is the main innovation behind GPT-3

So, you could model the entire NHS (UK health system) and then create AI models using few-shot learning relating to specific aspects

If we consider the example of New York, a single model for New York could be developed which would answer multiple queries about New York such as traffic patterns or air pollution. In contrast, currently we need data for each model

This flips the AI model development on its head

The original GPT-3 paper is a great reference

Also, this hour plus video which goes into detail about the paper

and this more concise blog

What does GPT-3 mean for AI by Archy De Berker