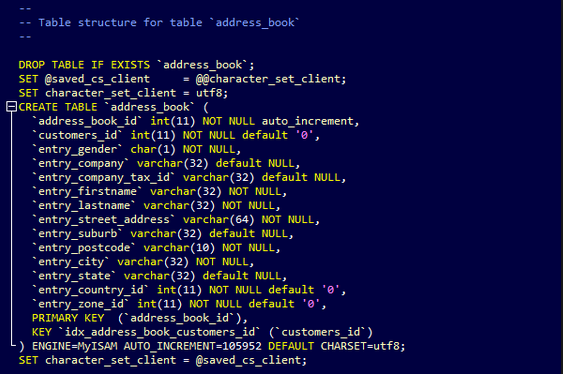 The startup in question is NuoDB and it sells a distributed database management system (DBMS) to companies that use SQL databases, operate their data centers in the cloud and want guarantees of great service.

NuoDB started selling its product in January 2013 and its customers include Autozone and Dassault Systèmes. NuoDB was one of 19 vendors in the Gartner Magic Quadrant for Operational DBMS.

To understand why NuoDB could threaten Oracle and its peers, it is useful to explain the distinction between “scale up” and “scale out.” According to my July 8 interview with NuoDB investor Mitchell Kertzman, managing director of Hummer Windblad and former Sybase CEO, “If you are a company that wants to expand its database capacity and buy from Oracle, you need to scale up. This means that you have to buy expensive hardware and software that is engineered for peak demand. With NuoDB, a company can scale out — meaning that it can inexpensively expand and contract its processing power through the cloud and have much less waste.”