UCLA is having a big data conference on Thursday and Friday Mar 27, 28 2014.  The conference is organized by four computer science and genomic biology types. Speakers cluster [one of the rare appropriate uses of cluster analysis I know of] into three types of folks. Big biologists [they must be big, they're doing big data] doing big data, genomic stuff; computer scientists doing topic models, and a few math modelers who as far as I know, don't usually look at data at all. 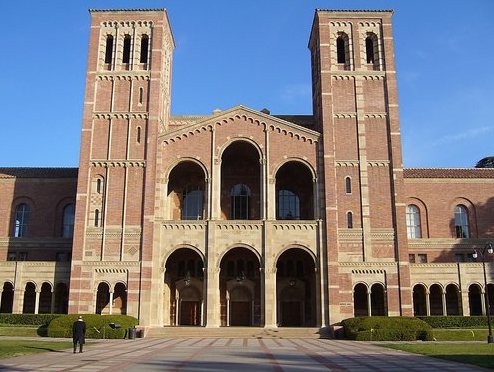 The conference [well, it's called a workshop] is idiosyncratic [unique] in that it has no statisticians involved. The four organizers hail from Radiological Sciences, Physiology, Microbiology and Computer Science. If I read and recall their backgrounds correctly, two come from Comp Sci, two from Biology backgrounds, three are working in genomics of some sort and one in imaging. It seems probable that all are doing statistics, likely very complex statistics and that's fine; there aren't enough statisticians around, there never has been. Scientists have always had to do their own data analysis.

My main interest as a statistician is perhaps to hear about the dynamic fringes of statistical application. The edges of statistical applications are where a lot of the fun stuff is going to be happening. And to defend a bit of statistics/biostatistics turf. I certainly want to hear about the topic models and from the topic modelers. I want to hear from the math modelers in case they've stumbled into some data; I happen to know a bit about how to combine data and math models and I care about the problem too. But I can't make progress without help. I'm not so interested in the genomics; I'm not not interested in the genomics mind you, but the problem is too much data, not enough time to investigate it.

Another interest of mine is getting to know who the players are. The big data movement is going to get political shortly on campus and you can't tell the players without a scorecard.