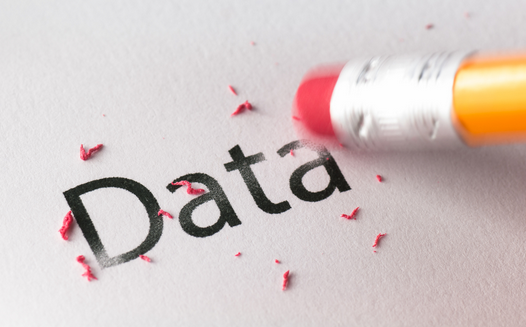 Google makes money in Europe and cares about complying with EU laws (up to some point) to preserve revenue streams in Europe. But what about a little guy outside Europe, who will never make money from European web traffic, and who cares about free speech, but not about European regulations?

This indeed creates an opportunity.It can be a big traffic generator for someone not subject to EU laws. And there's someone already testing the waters: BannedOnGoogle.com. Some data entrepreneurs will probably make money out of this in one way or another (e.g. re-selling censored data, or generating profit via ad revenue), and eventually defeat these laws, without using any lawyers.