This article was written by Adrian Colyer.

Pure Gold! Here we have twelve wonderful lessons in how to avoid expensive mistakes in companies that are trying their best to be data-driven. A huge thank you to the team from Microsoft for sharing their hard-won experiences with us.

In our experience of running thousands of experiments with many teams across Microsoft, we observed again and again how incorrect interpretations of metric movements may lead to wrong conclusions about the experiment’s outcome, which if deployed could hurt the business by millions of dollars.

Before we dive into the details, there are a couple of interesting data points about experimentation at Microsoft I wanted to draw your attention too:

If we’re going to talk about metric interpretation then first we’d better have some metrics. Section 4 in the paper has some excellent guidelines concerning the types of metrics you should be collecting. You’re going to need a collection of metrics such as these in order to diagnose and avoid the pitfalls.

Most teams at Microsoft compute hundreds of metrics to analyze the results of an experiment. While only a handful of these metrics are used to make a ship decision, we need the rest of the metrics to make sure we are making the correct decision. 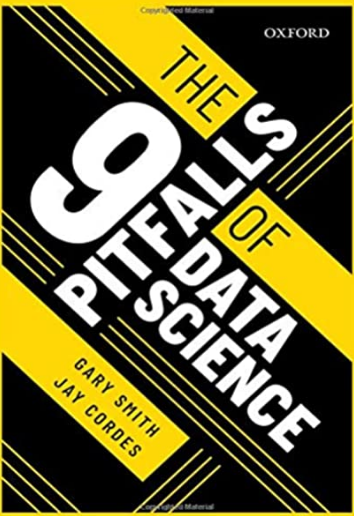 There are four primary classes of metrics that Microsoft collects:

To read the whole article with detailed explanations for each pitfall, click here.