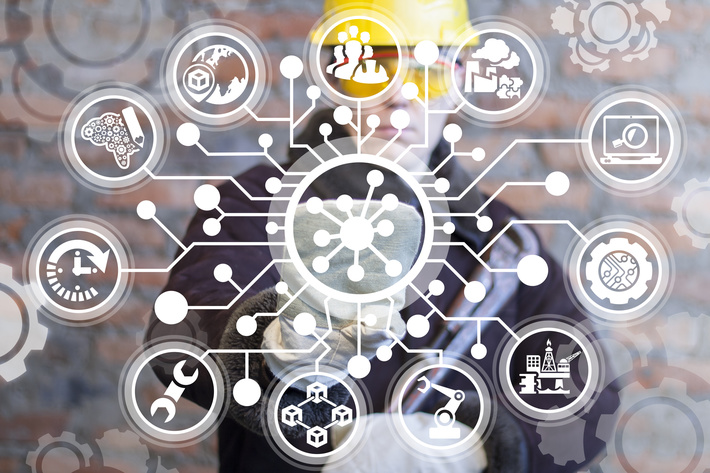 To organize knowledge well, we should therefore use established knowledge organization systems (KOS) to model the underlying semantic structure of a domain. Many of these methods have been developed by librarians to classify and catalog their collections, and this area has seen massive changes due to the spread of the Internet and other network technologies, leading to the convergence of classical methods of library science and from the web community.

When we talk about KOSs today, we primarily mean Networked Knowledge Organization Systems (NKOS). NKOS are systems of knowledge organization such as glossaries, authority files, taxonomies, thesauri and ontologies. These support the description, validation and retrieval of various data and information within organizations and beyond their boundaries.

Let's take a closer look: Which KOS is best for which scenario? KOS differ mainly in their ability to express different types of knowledge building blocks. Here is a list of these building blocks and the corresponding KOS.

The Simple Knowledge Organization System (SKOS), a widely used standard specified by the World Wide Web Consortium (W3C), combines numerous knowledge building blocks under one roof. Using SKOS, all knowledge from lines 1–4 can be expressed and linked to facts based on other ontologies.

Knowledge organization systems make the meaning of data or documents, i.e., their semantics, explicit and thus accessible, machine-readable and transferable. This is not the case when someone places files on their desktop computer in a folder called "Photos-CheeseCake-January-4711" or uses tags like "CheeseCake4711" to classify digital assets. Instead of developing and applying only personal, i.e., implicit semantics, that may still be understandable to the author, NKOS and ontologies take a systemic approach to knowledge organization.

Semantic knowledge modeling is similar to the way people tend to construct their own models of the world. Every person, not just subject matter experts, organizes information according to these ten fundamental principles:

Many of these steps are supported by software tools. Steps 7–10 in particular do not have to be processed manually by knowledge engineers, but are processed automatically in the background. As we will see, other tasks can also be partially automated, but it will by no means be possible to generate knowledge graphs fully automatically. If a provider claims to be able to do so, no knowledge graph will be generated, but a simpler model will be calculated, such as a co-occurrence network.