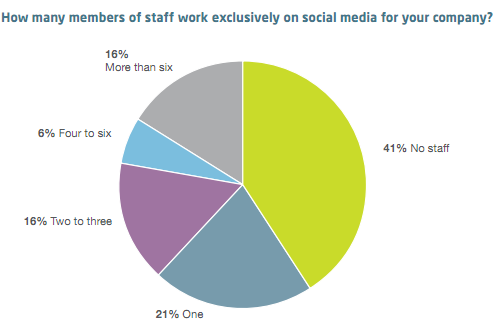 many of these stats are over 3 years old (I didn't follow all of them) and very questionable! this one alone raised a ruckus on the original socialmediatoday.com post: