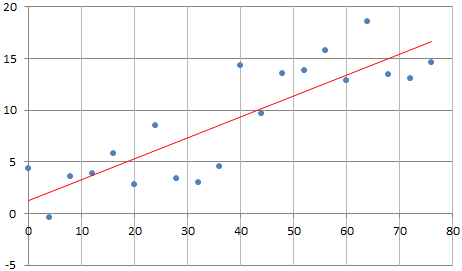 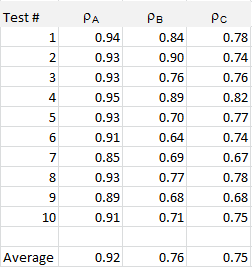 Thanks, this is very practical and useful. I hope I got it right.

I allow myself to suggest one didactic pointer:

The final result is not stated clearly enough (for me). I would write (and I hope I got it right!) a concluding line such as:

Thanks again for this and more of the useful methods you publish!