Python is an easy to start language but to master the idioms takes time like any other language. So as a novice first you need to understand all the basics for the language and a good start would be to follow these tutorials:


Once you are done with Step 1 & Step 2 then it’s time to get your hands dirty with some real stuffs, First you need to install the Anaconda 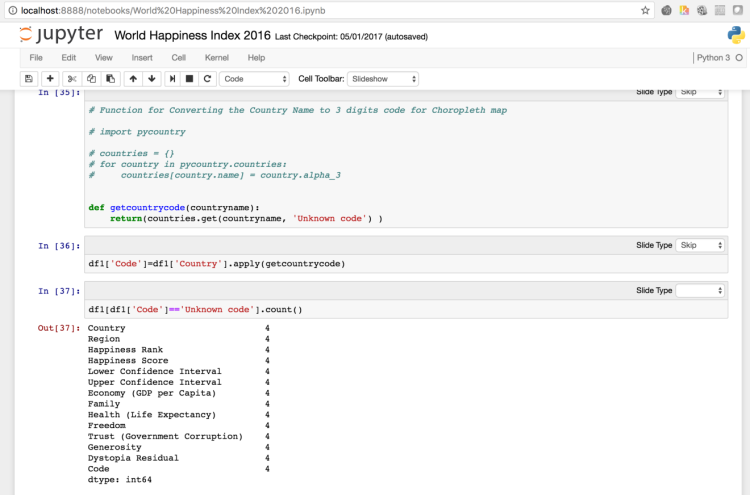 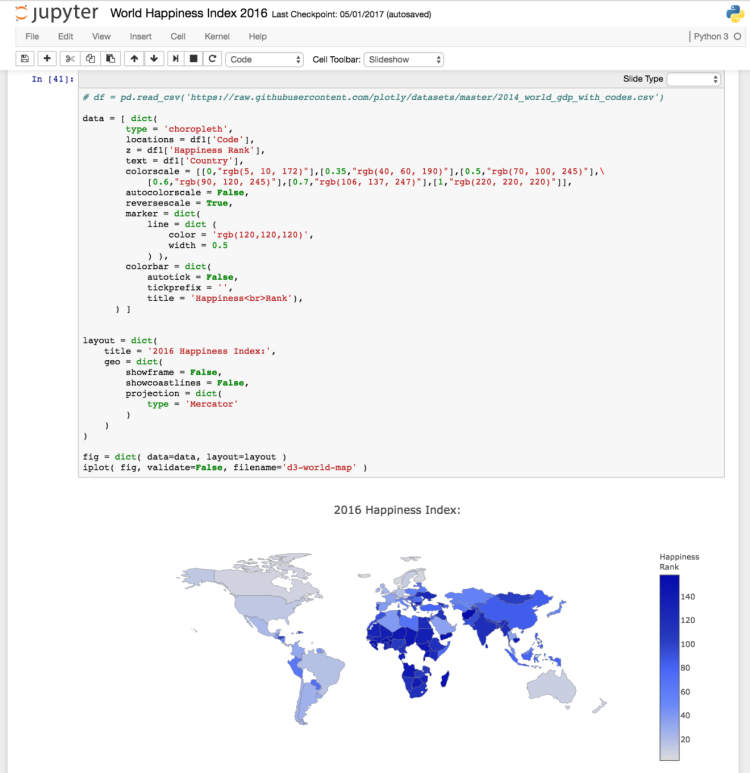 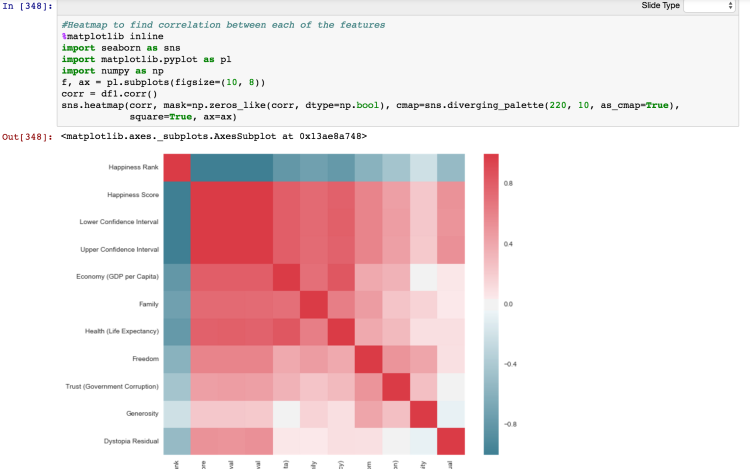 
Machine learning is the science of getting computers to act without being explicitly programmed. The machine learns from the large set of training data and helps to predict or classify on the new dataset.
it is classified into following two categroies: 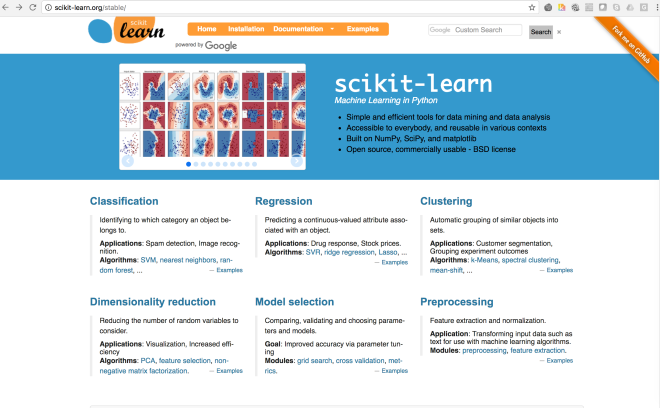 
Last but not the least practice and hard work is the key so many a times i have seen questions on Reddit & Quora that from where I can get the open source data for our Analysis. We are in 2017 and there is abundant data all around, Just you need to pick the data and start playing around with it. This is the place where you can learn on your own and view kernels to see some of the best data scientists works.

For someone new to Data Science and keen to learn at a basic level, this is very informative and useful! Thank you.