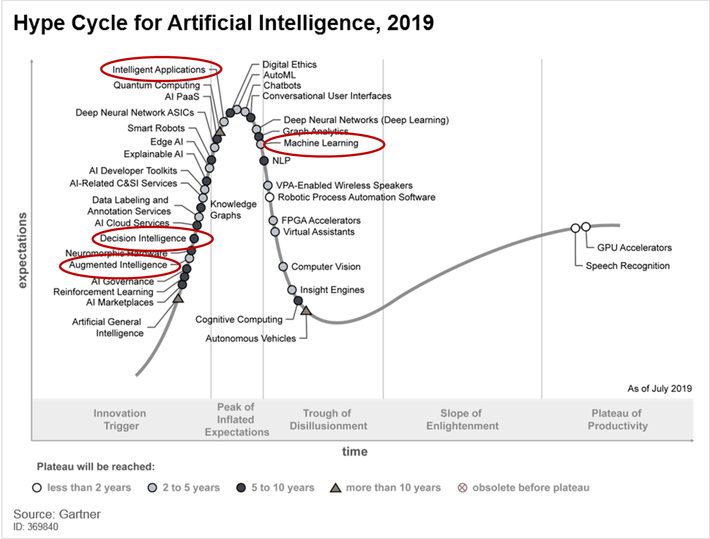 Bayesian Probability is like a reaction to the Mathematical Probability: what about our… In this article, I will try to explain basic concepts and give some intuition of using different…

Finding and Using Data That Matters – 6 Things to Think About

Search any data related posting and you’ll soon be up to your eyeballs in reports on the promise of the new data era, techniques to help build a better data engine or incorporate new data widgets, and infographics and visualizations showing the kinds of insights you can get with the right mix of techniques. 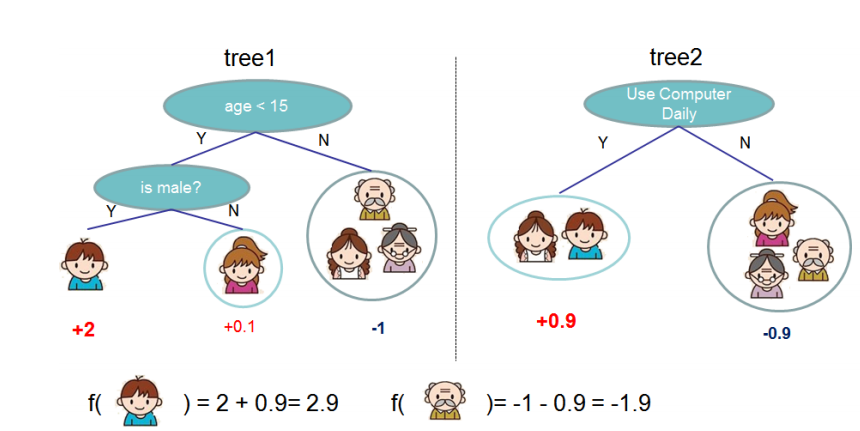 "Abstract Tree boosting is a highly effective and widely used machine learning method. In this paper, we describe a scalable end-to-end tree boosting system called XGBoost, which is used widely by data scientists to achieve state-of-the-art results on many machine learning challenges. We propose a novel sparsity-aware algorithm for sparse data and… First the data, then the decision, then the profit.

Working and valorising Big Data is business-as-usual for companies that have built their business model on it. For companies that don’t compete on analytics, that is for whom analytics is not a core element of their strategy, it’s a huge challenge.

But Big Data is the talk of town nowadays. I think that a part of the growing management interest is due to two factors:

Big Data can help in mapping and understanding customer behaviors, and in developing one-to-one marketing programs or innovative services. However, Big Data is too often presented as a technological capability subsequently requiring armies of data scientists to mine and analyse data.

Yes, managing and exploiting the growing amount of internal and external data is a necessary condition to steer business performance. But it is far from a sufficient condition.

In a recent meeting…