Data is Not Oil. It is Land.

Note: This blog was written by Dr. William Goodrum and originally posted on www.elderresearch.com.

It has become common to talk about data being the new oil. But a recent piece from …

Enter the Era of Terabyte Memory

Enabling cost-effective terabyte main memory along with third-party observations of a “profound” change in storage, Intel® Optane™ DC persistent memory modules change the way we think about memory capacity, tiered memory, out-of-core algorithms, storage speed, and essentially what we can do on a computational “fat node” and with persistent storage.

With a growing ecosystem of more than 50 OEMs, ISVs and cloud service providers are exploring what is possible given the touted three-fold…

Here I want to present my new book on advanced algorithms for data-intensive applications named "Probabilistic Data Structures and Algorithms in Big Data Applications" (ISBN: 9783748190486). The detailed information about the book you can find at its webpage and below I give you some introduction to the topic this book is about.… 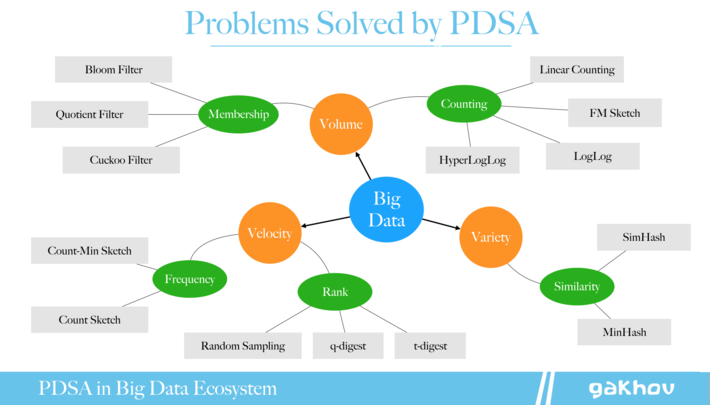 Here I am writing my first post, I posponed it for a long time… In this article I would like to share my experience installing and testing basic Apache Kafka features. If you are new in the Big Data ecosystem let me give you some short concepts.

Kafka is a distributed streaming platform which means is intended for publish and subscribe to streams of records, similar to a message queue or… The first resource we created was 'Data Fallacies to Avoid', an illustrated… 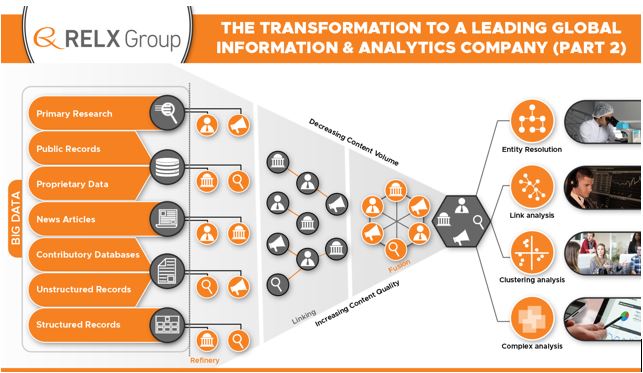 With the world changing so rapidly, every company or organization that adapts to the changes becomes an example for all others. One very recent example for all companies to learn from and implement in their own decision making is the transformation of RELX Group to a leading global information and analytics company. I mentioned in my previous article, and the…

CIO recently published an article that highlighted a survey that was revealing. The survey, conducted in April and May, included 150 executives, from large companies of over 5,000 employees, with responsibility for making business decisions influenced by big data. The survey reports that 98 percent said their company encourages its employees to ground business… 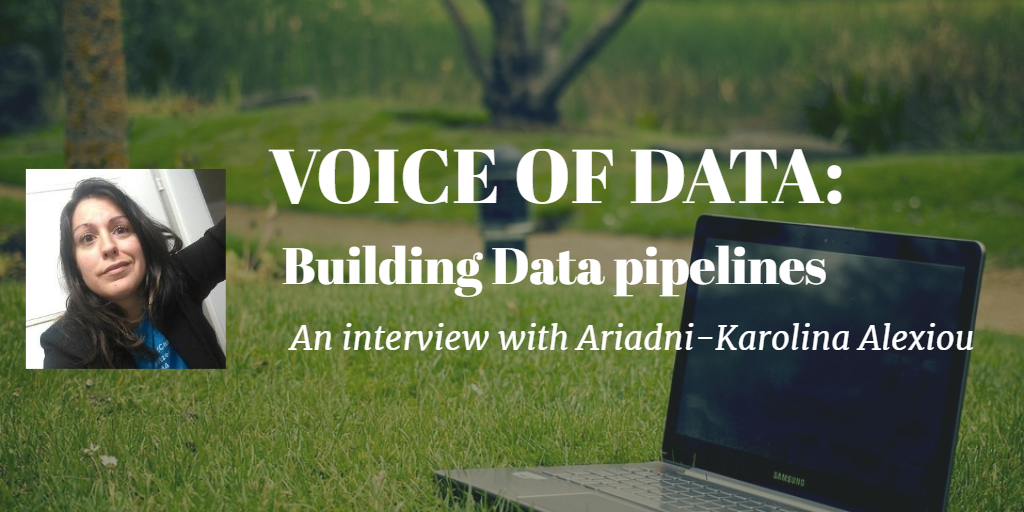 Today we are really happy to host a post from Ariadni-Karolina Alexiou or Caroline in short. Caroline is a Data Engineer, with deep expertise in Python for Data Applications, Web…

Interview with Stephane Hamel: Ubiquitous and easy access to the right data, at the right time

Meet Stephane Hamel. Stephane is an experienced digital analytics consultant cumulating a dozen years in the field. He… Just a few years ago, Big Data and the Internet of Things (IoT) were terms generally unheard of. In 2016 they are set to revolutionise…

There is an updated version (as of  September 28, 2015) of my presentation

Will Big Data Get Fans Off the Couch and Into the Stadium?

It’s no secret that analytics are everywhere. We can now measure everything, from exabytes of organizational “big data”  to smaller, personal information like your heart rate during a run.…

What we're actually talking about here is data that is out of date and flat-out wrong,…

Bringing Silicon Valley to the ICU: My Vision of Data for Good

Any parent can relate to the anxiety of being encharged with a newborn completely dependent on you yet unable to communicate its needs. This worry is amplified when your baby is born prematurely and spends its first few weeks of life in the Intensive Care Nursery hooked up to cardiorespiratory monitors.

Here's the thing about cardiorespiratory monitors. These devices track a newborn’s heart rate, breathing rate and oxygenation so that nurses can attend to health problems like …