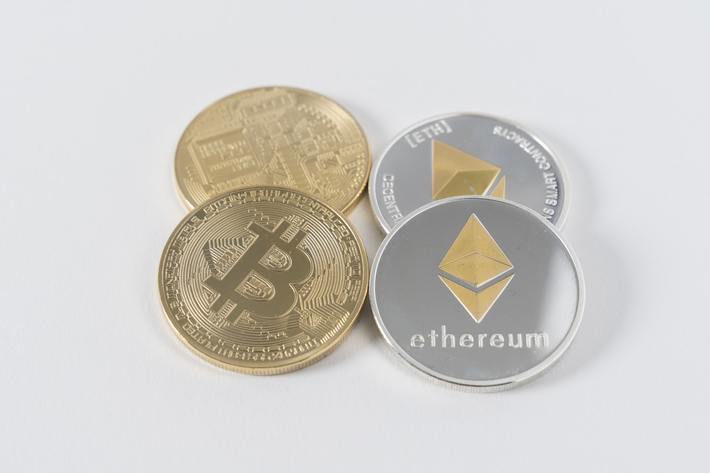 The blockchain technology has led to a strong foundation for different applications related to asset management, medical/health, ﬁnance, and insurance. Data analytics provided by…
Continue

Unleash the power of your data to reduce your technical debt

Since technical debt has become a central part of my recent professional challenges, I started writing a series of installments regarding this topic.

Do not expect any extensive and detailed work in here, if you need it you can get it googling it or from your favourite online content source.

What are Data Pipelines ?

If you have learned temporal parallelism used to speed up CPU execution, you came across instruction pipelines aka pipeline processing. In pipeline processing, you will have many instructions in different stages of execution. The term "Data Pipeline" is a misnomer representing a high bandwidth communication channel used for data transportation between a source system and a destination. In certain cases the destination is called a sink. Pipelines by definition allow flow of a fluid…

In machine learning and natural language processing, a topic model is a type of statistical model for discovering the abstract "topics" that occur in a collection of documents. Topic modeling is a frequently used text-mining tool for discovery of hidden semantic structures in a text body.

In topic modeling, a topic is defined by a cluster of words with each word in the cluster having a probability of occurrence for the given topic, …

It wouldn’t take a genius to notice the evolution of modern technology. In just the past ten years, we’ve watched the flip-phone transform into the smartphone and the automobile inch towards autonomy. Within our own space, we’ve noticed similar shifts, as the resurgent process of data virtualization is growing in importance within the larger data integration market. To further understand the nature of this shift, we take to Gartner:

Anatomy of Data Analytics – Part I

Years ago, when I made a switch from procedural to object oriented programming, concepts such as function overloading fascinated me. The simplicity a single function changing and behaving based on the types of values passed to it spoke volumes to its simplicity and elegance. Being a bit nostalgic I am going to say “those were the good old days!”.  Today, the word Analytics is certainly an overloaded term in the data world!  It is used to define work done by data scientists to…