I recently had the great opportunity to keynote the Analytics Institute of Ireland’s annual conference.  The event was marvelous!  Over 500 attendees, outstanding presentations from an impressive lineup of presenters, and heavy engagement from the participants before, during and after my keynote. 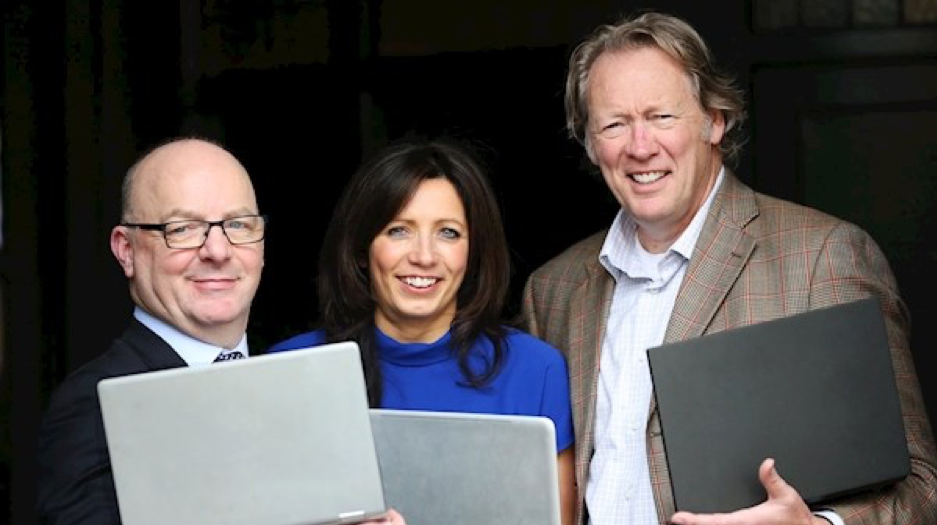 How Millennials Should View the World of Data Science

Many of my MBA students are perplexed about how much data science capabilities and skills they need in order to get hired.  It appears that in many job interviews, employers are looking for students who have both business subject matter as well as data science expertise. Here is an example of such a conversation:

MBA Student: I get lots of questions about my data science skills. I don't understand the need for that from me. I will never be as good as a…

I’m a big fan of Woody Allen’s earlier movies such as “Bananas”, “Sleeper” and especially the award winning “Annie Hall.”  One of the things that always impressed me about Woody Allen was his ability to reframe the conversation in a way that was both provocative and creative. For example in the movie “Annie Hall”, there is a scene where Annie Hall (played by Diane Keaton) and Alvy Singer (played by Woody Allen) are sitting with their respective psychoanalysts when they are both asked…

Data Science “Paint by the Numbers” with the Hypothesis Development Canvas

When I was a kid, I use to love “Paint by the Numbers” sets.  Makes anyone who can paint or color between the lines a Rembrandt or Leonardo da Vinci (we can talk later about the long-term impact of forcing kids to “stay between the lines”). 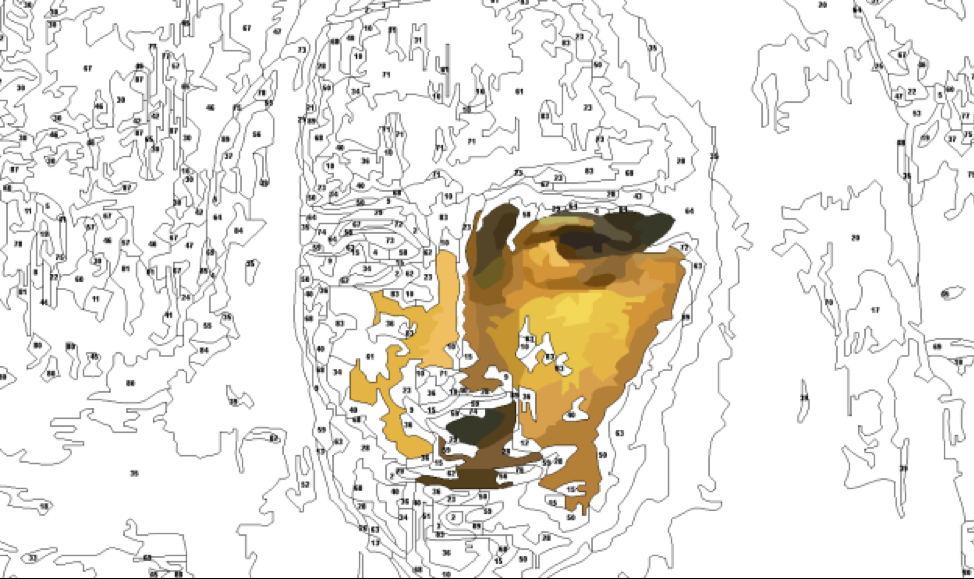 Well, the design world is applying the “Paint by the Numbers” concept using design canvases. …

Social media and internet search scare me because it is so easy to acquire information without also acquiring the associated knowledge. It’s easy to find almost any information via search or social media, but an effective “student of data scientist” (as well as any effective future leader) must learn to discern easily acquired information with a sense of skepticism. To quote the character Dr. Ian Malcolm (played skillfully by Jeffrey Goldblum) in the movie “Jurassic Park:”…

When talking to clients about their business goals, most business executives are pretty clear as to what they want to accomplish, such as reducing customer churn or reducing inventory costs or improving quality of care or improving product line profitability.  But these “one dimensional” business initiatives really don’t push the organization’s innovative thinking.  For example, I can easily reduce marketing costs if I significantly reduce advertising and…

Okay, I am weird (tell me something that I don’t know, say most of my friends).  For Christmas I wanted a Nike Apple Watch to go with my existing FitBit and Garmin fitness trackers (I look sort of like a cyborg in the photo below…which is always cool). 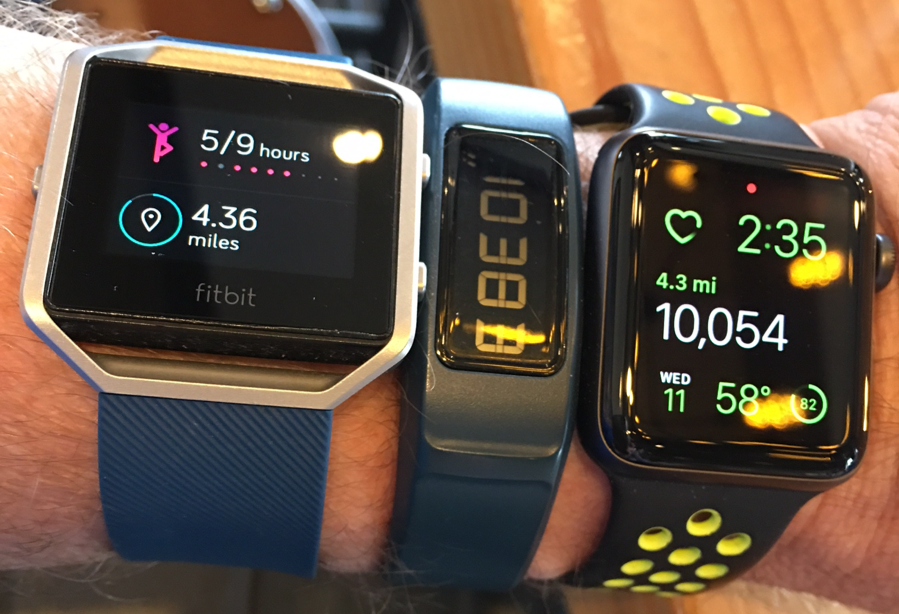 When talking to clients about their business goals, most business executives are pretty clear as to what they want to accomplish, such as reducing customer churn or reducing inventory costs or improving quality of care or improving product line profitability.  But these “one dimensional” business initiatives really don’t push the organization’s innovative thinking.  For example, I can easily reduce marketing costs if I significantly reduce advertising and…

Why Accept the Hype? Time to Transform How We Approach Emerging Technology

It’s like a rite of passage – a new technology pops onto the scene and the “pundits,” analysts and venture capitalists (among others) immediately start to over-hype the technology:

It’ll help the Cubs win the World Series (okay, that one was true)

And the ultimate result? The technology is forced to traverse the infamous Gartner Hype Cycle, soaring to the Peak of…

A Winning Game Plan For Building Your Data Science Team

One of the most exciting challenges I have at Hitachi as the Vice-Chairmen of Hitachi’s “Data Science 部会” is to help lead the development of Hitachi’s data science capabilities. We have a target number of people who we want trained and operational by 2020, so there is definitely a sense of urgency. And I like urgency because it’s required to sweep aside the inhibitors and resistors to change.

I started this assignment with a blog titled “…