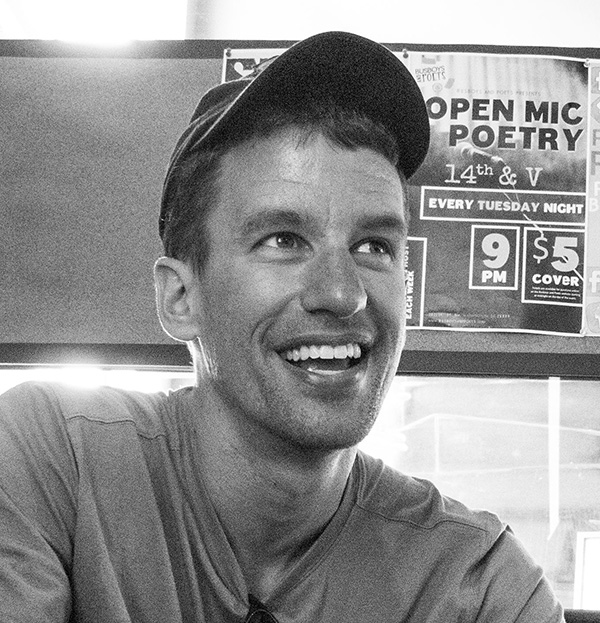 Chris Diehl has not received any gifts yet

Short Bio:
Chris Diehl is a partner and co-founder of The Data Guild, a mission-driven data product studio in Palo Alto, CA. Chris has extensive experience defining and developing analytics for a variety of sensemaking and prediction tasks. Prior to starting the Guild, Chris was the principal data scientist at Jive Software where he focused on designing and developing advanced analytics for enterprise social search and online community health assessment. Prior to Jive, Chris spent over ten years as a senior research scientist at The Johns Hopkins University Applied Physics Laboratory and Lawrence Livermore National Laboratory. There he defined and developed machine learning approaches to address a variety of inference challenges across the Department of Defense and intelligence community. He holds a Ph.D. in Electrical and Computer Engineering from Carnegie Mellon University.

Understanding the Now - The Role of Data in Adaptive Organizations

It was 2005. The war in Iraq was raging. Many of us in the national security R&D community were developing responses to the deadliest threat facing U.S. soldiers: the improvised explosive device (IED). From the perspective of the U.S. military, the unthinkable was happening each and every day. The world’s most technologically advanced military was being dealt significant blows by insurgents making crude weapons from limited resources. How was this even…

In the mid 90s, while working in government, I was given an invaluable bit of advice from an Air Force colonel who would become a trusted advisor and a dear friend. He said:

Perspective is elusive... I've worked with countless Ph.D.'s that would obsess over details which did not matter in the grand scheme of things. You seem to have the ability to operate on multiple levels. Don't lose the ability to see the bigger picture.

At the time, I understood…