I have some code, mostly Perl (though also some C) that I'd like to translate into Python. It's written in a very simple way (easy to read and understand), does not use any advanced nor low-level language features, and does not use any libraries. It's pretty much like if it was written in a meta-languagage with a syntax a bit similar to C, and consists mostly as a repository of simple but scalable, robust, efficient, short data science algorithms. 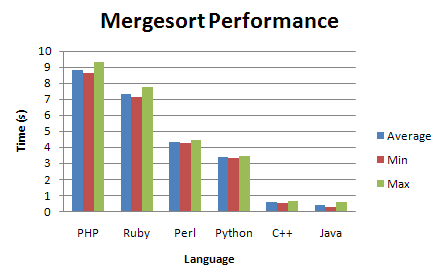 Source for the above chart

Do you know any package that could automatically translate the Perl code into Python, with minimum debugging efforts? The code is written in such a simple way that he'd be very easy - but boring - for any Python developer to do the translation, thus the idea to use a language translation software instead.

Since I only use for and while loops, hash tables, arrays, reading and writing text files, strings extraction, concatenation and substitution, if then else, subroutines and system calls, I might just as well write a Perl script to translate my Perl scripts into Python scripts.